VIEW A DESCRIPTION AND MORE PHOTOS AT TUDORSQUARE.COM

Walk-out basement is unfinished, but the homebuilder is willing to complete it at an agreed budget.

Landscaping will be added once construction is completed.

When you visit the 2020 Dearborn County Home & Garden Show, please stop and see us at our booth to learn more about Woodridge Estates from our friendly developers and homebuilders. We can share lot pricing, building material samples, answer questions, and even provide some free candy!

The Home and Garden Show happens at the Lawrenceburg Event Center February 7th, 8th, and 9th. It is organized by the Dearborn County Home Builders Association, of which Woodridge Estates is a proud member. Learn more about the event at www.dearborncountyhba.org/home-garden/.

Information about Woodridge Estates is available at www.americandevco.com. Of course, you can contact our sales team anytime to make an appointment to view our model home or walk our picturesque homesites on your schedule. Call or text 513-256-1843 or 260-403-2801. You may also email [email protected] Progress is continuing at Woodridge Estates near Lawrenceburg, Indiana as more asphalt has been poured.

The Madison Ridge Road extension is now paved from beginning to end of Phase 2. Also, Abbys Drive, the community’s second cul-de-sac street, has been paved.

Phase 2 lots will be officially platted and recorded soon, allowing for new home construction to start this fall. Contact Woodridge Estates’ office to make an appointment tour or purchase a new home site in Phase 1 or Phase 2.

Check out the new drone video to get a bird’s eye view of Woodridge Estates in Lawrenceburg, Indiana. Sold earlier this year, this beautiful 3 bedroom 2 bathroom ranch was built by Legacy Home Builders.  The home features a study, tile showers, stamped concrete patio and large deck.  Follow Woodridge Estates on Facebook at www.facebook.com/woodridgeestatesin/ to view interior pictures of this home and to follow the progress of the community. The first home at Woodridge Estates was sold this month!  Congratulations to the new home owners, we hope you enjoy your new home!

This beautiful 3 bedroom 2 bathroom home was built by Thomas Construction on a spacious 1 acre lot.  Interior pictures to this home can be found on our Facebook page at https://www.facebook.com/woodridgeestatesin/ along with progress of other homes.

Contact us today for information on your new home site! 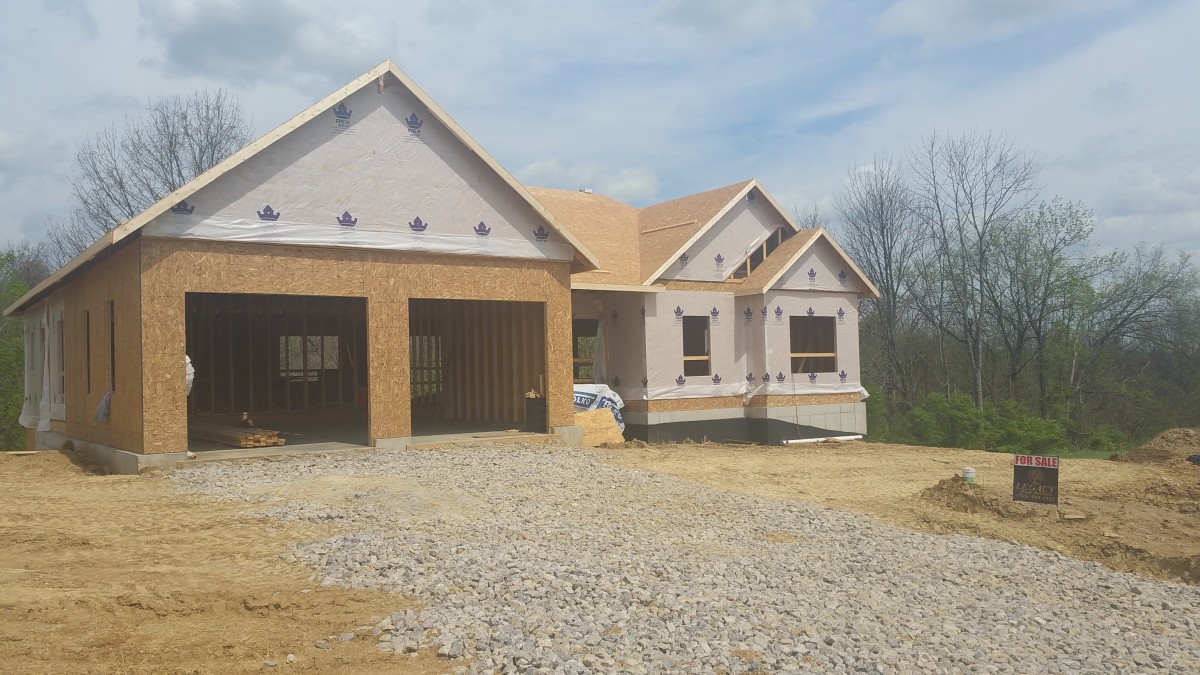 Model homes are going up on the property and a few more will begin construction soon!  Our current model homes are built by Legacy Home Builders (picture) and Thomas Construction.  Unlike other home builders that only allow you to choose from a few floorplans our homes are truly customizable to YOUR DREAM HOME.   For more information on your future lot and home contact us today! 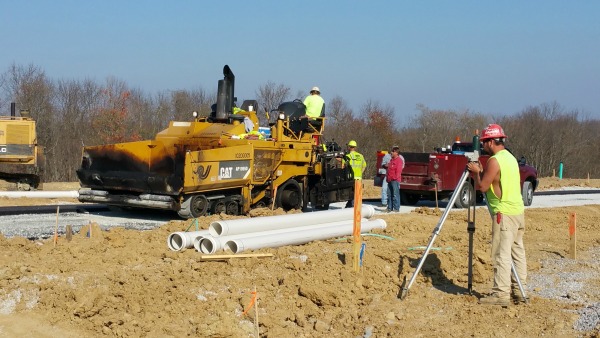 Madison Ridge Way is paved along with the cul-d-sac on the property, Cayden Court.  If you would like to view lots at Woodridge Estates on Stateline Road with a representative of American Development feel free to contact us at 765-580-1915 or [email protected] 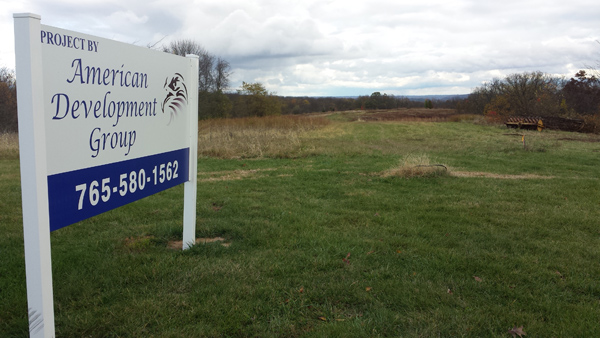